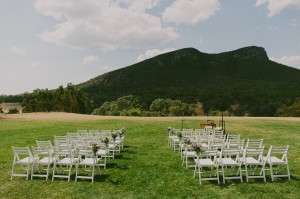 For our wedding we asked our good friend Jim, who sadly wasn’t able to make it over from the UK, if he might happen to have something we could use as a reading. And he wrote us this rather wonderful poem.

For the benefit of anyone who might not have got all the references (and for everyone who wouldn’t have seen it written down to appreciate its full double acrostic glory), I present Matt n’ Sally, Married — with footnotes.

You chose London, Sal, and a handsome pom
Looming above the D.F., [1] loitering by the P.A. [2]
Looking back at you. The End. [3] The night you met.
And from that instant spark, that fun-loving start,
Secret garden picnics [4] or Glasto [5] under English sun, [6]
Not a moment wasted, at galleries or plays, down Dr Who caves, [7]
Trading jokes and gossip over cocktails or Corona [8]
Then detouring for a doner. Matt, a Woody Grill. [9]
And daily a photo for your Flickr project or Facebook wall; [10]
Melbourne’s gain London’s loss, but two hemispheres can now toast, Matt n’ Sally.

[1] D.F. The dancefloor. The scene of many of our greatest moments…

[3] The End nightclub, in London’s West End, owned by Mr C off of the Shamen, where we met all those years ago.

[4] The Secret Garden, our favourite little hidden spot in Regent’s Park: tucked away down an unmarked passage lies a beautiful little manicured garden that we got to treat as our own when we lived nearby.

[8] No explanation needed, but sort of appropriate given our Mexico plans…

[9] The Woody Grill in Camden. Without question my favourite London Kebab shop. A place so good that I once saw a man drop his kebab on the dirty Camden pavement and then pick it right back up again and carry on eating… **

[10] My Photo Of The Day project. Now, unbelievably in its seventh year. 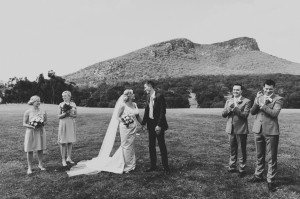