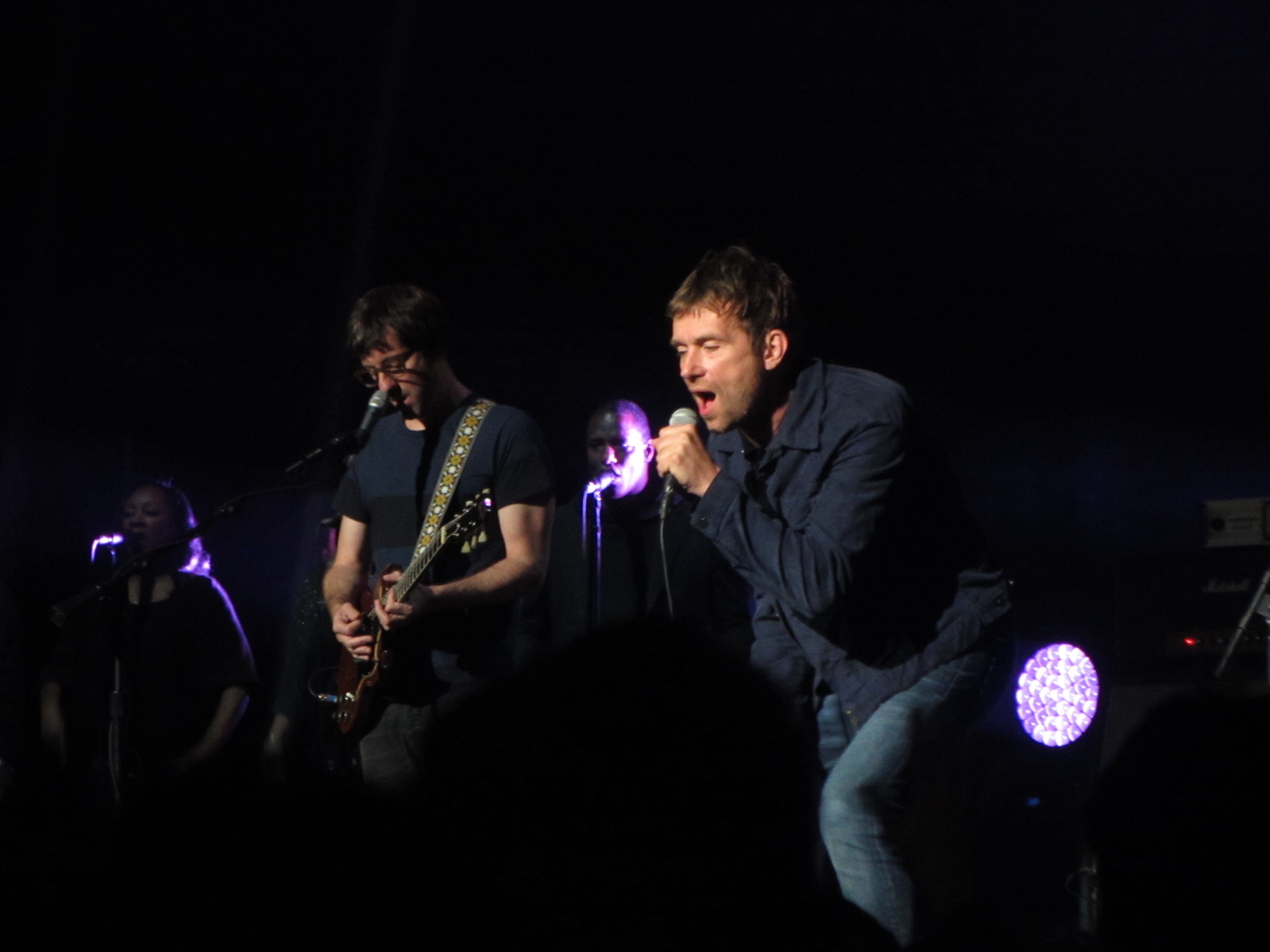 Can it really be 10 years, since I ended a blog post on this very site with the statement

Well there’s still nothing that highlights the passing of the years to me quite like Time-Since-Britpop™. Those heady mid 90s days when any group of lads with a couple of guitars who’d been to The Good Mixer at least once could bag themselves a record deal, a Melody Maker cover and get their CD single digipack catapulted to the dizzy heights of one week at number 18 in the charts.

Today the Maker is gone, the NME is being given away, and I can’t remember the last time I bought music on CD (“Granddad? What’s a CD?”) The Good Mixer survives, apparently…

Part way through This Is A Low I suddenly had a very clear memory of listening to them being interviewed by Simon Mayo on Radio 1 in the week before Parklife came out. 1994. Gosh, doesn’t 1994 all seem like such a long time ago now? I didn’t even own my own copy of Parklife — although I did record my sister’s CD onto tape so I could listen to it without having to steal her copy from its prized spot in the 3 CD changer thingy at the top of her stereo (this of course was back in the days before home taping killed music).

I was also struck by how dated many of the references in the songs were — there’s something very late 90s about The Universal, for example. All lottery references and “satellites in every home”. Damon even introduced Trouble In The Message Centre as their “pre-internet” song (come to think of it, I’m not sure “message centre” was a particularly current reference in the 90s either…) But luckily those songs still sound as majestic as ever, dated or not.

Oh, and they played bloody Trimm Trabb again. Seriously lads, why are you doing this to me?